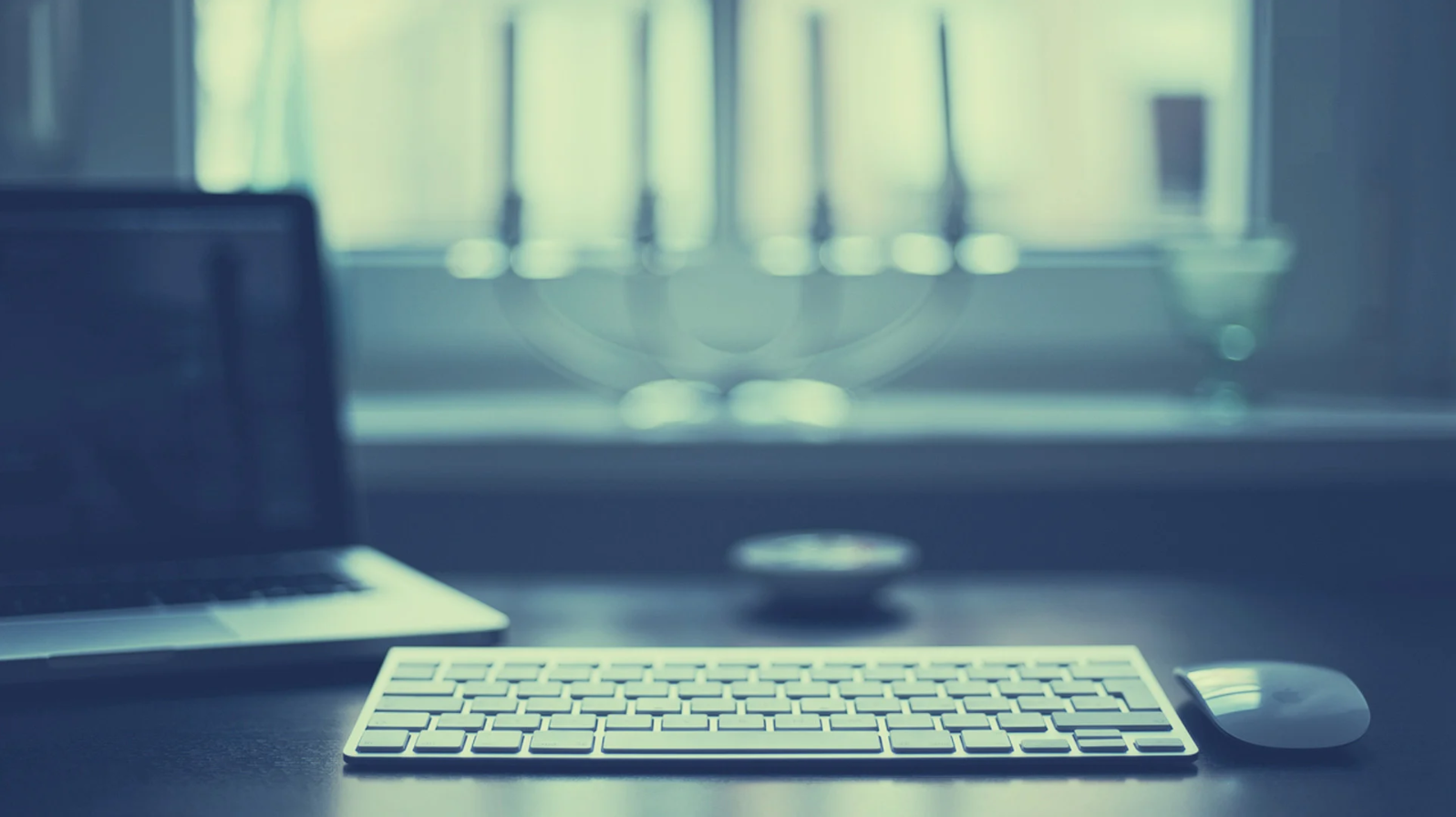 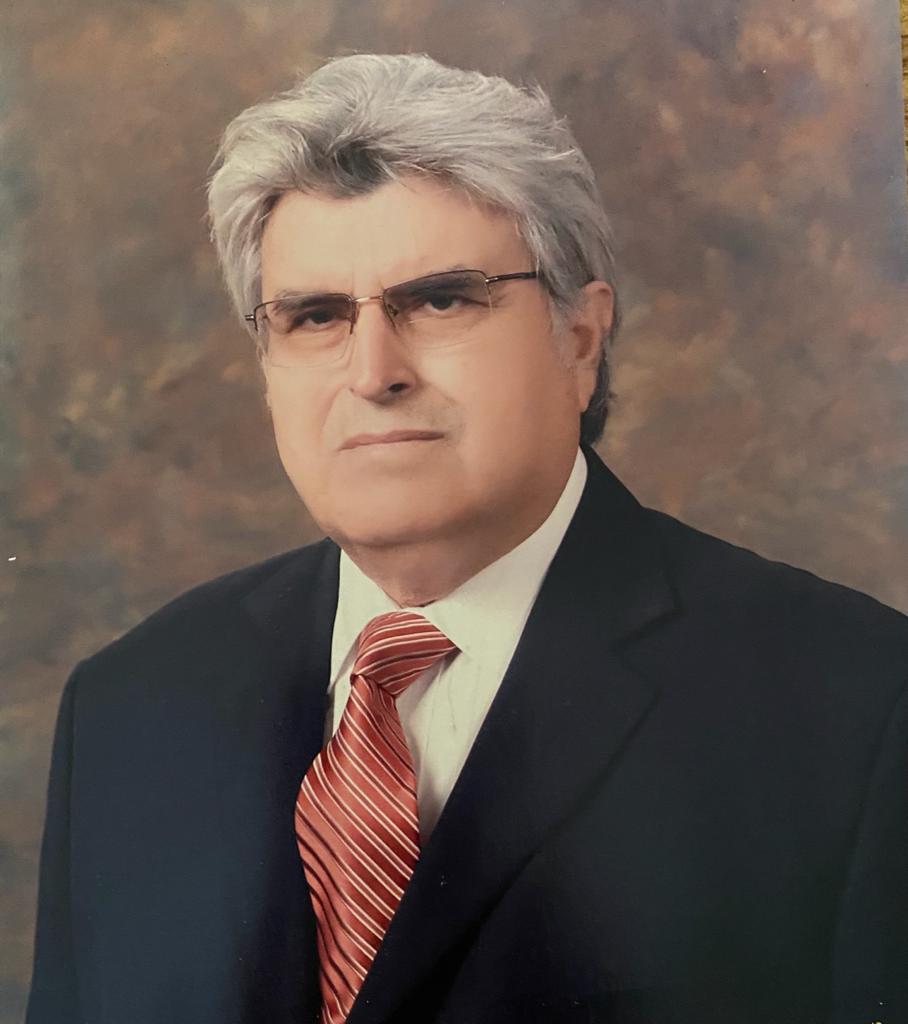 Dr. Akhtar Jamal Khan, received M.B.B.S. in 1967, from Liaquat Medical College, Jamshoro, Sindh, and opted to pursue higher surgical training, from the United Kingdom. During his training in General Surgery, which successfully lead to the award of FRCS, from The Royal College of Surgeons of England, Dr. Akhtar was exposed to Ophthalmology, and developed a special interest in this field. He completed his Fellowship in Ophthalmology from University of London in 1975, and then worked as a consultant ophthalmologist in England.

In 1976, he moved to Jeddah, Saudi Arabia, and worked as Consultant at El-Maghraby Eye Hospital, where he assisted in developing the hospital to international standards. Later on, this hospital became the icon of Eye Treatment Center in Saudi Arabia, as well as in all the Arab world.

Being passionate about his country, he decided to develop a teaching Eye Hospital in Karachi, leading to the establishment of AKHTAR EYE HOSPITAL in1982, the first private hospital of its kind in Pakistan, subsequently recognized by College of Physicians and Surgeons Pakistan (CPSP). From this base, he instituted a range of advancements in ophthalmic procedures and practices, starting with intraocular lenses (IOL) implant surgery in Pakistan, which was probably the first institution in Pakistan to spearhead this procedure. In 1983, first IoL implant surgery was performed at Akhtar Eye Hospital by Dr. Akhtar himself, which became a historic event in the history of Pakistan.

“How to do IoL surgery” workshops, teaching and training activities were conducted, which were attended not just by doctors in Pakistan but also from USA and U.K, who started coming to AEH for learning. Dr. Akhtar has designed & developed numerous techniques for surgery and pioneered ‘Akhtar’s glaucoma valve used in Glaucoma surgery.

Dr. Akhtar being an ophthalmologist himself, felt the need of starting his own manufacturing company as he felt that Pakistan needed more locally produced ophthalmic medicines made to international standards. Hence, came the establishment of a specialized pharmaceutical manufacturing company OPHTH PHARMA (Pvt.) Ltd. in 2000.  Within three years Ophth Pharma was ISO Certified by Lloyds of London.

Another mile-stone in his career is the establishment of the Surgical Suture Division, the first locally manufacturing unit. This division is responsible for production of sutures PGLA (Polyglycolic-Lactic acid) Polypropylene, Silk, Nylon, Chromic Catgut and Stainless Steel cardiac sutures. Raw materials for the sutures are procured from FDA or CE marked companies around the world.

Breathtakingly enthusiastic about his work, Dr. Akhtar devotes most of his time to Philanthropic activities at Sind Institute of Urology and Transplant (SIUT) where he has set up an Ophthalmology Unit in the Transplant Centre with a fully functional team, and at Pakistan Eye Bank Society Hospital (where he is the Vice-President and Medical Director PEBS and is actively engaged in bringing Eye/Corneal Banking for the people of Pakistan.

Raised in Pakistan, Dr. Akhtar Jamal is passionate about a healthy and a sustainable future for his fellow Pakistanis.